Hallelujah !!! But why this oxalide? Because it's the end of deconfinement, let's see! After 10 kg and 227 beers, it's over! Finally ... let's say that this is the real end, because in principle, the finished idiots confided in bullshit have been deconfined since the government announced that May 11 would be D-Day.

In their gnarled and greasy brains, they must have confused the announcement date with the deconfinement date. Have you noticed too, haven't you? Since the beginning of May, when Ed told us that on May 11, if we were wise, we would have the right to be deconfined, a good part of the beaufs of our country said to themselves: " well, well if he says that we will be able to go out, that means that we can already go out, otherwise he wouldn't have said that we could go out, so let's go out, it will get us out. And while we're at it, we're also going to have a barbecue with the neighbors and friends to celebrate! ".

So the deconfinement officially began on the weekend of May 3 for this fringe of the disgusting populace. What is quite dismal is that this containment seems to be working, as we are now reaching the lowest rates of contamination and death since March. But as if to remind us that it can quickly go to peanuts, a new small outbreak has been detected ...

Like what, whatever those assholes think of it "I only think about my face and I risk nothing", everything can happen. So to all those assholes who bring their friends to their place for a drink or who hang out their big asses 3 times a day, know that your selfishness and your stupidity are matched only by your inept unconsciousness of big idiots.

If you catch this virus, unfortunately, people will put their lives on the line to save your silly insignificance. Whether you infect people in your family, we do not care, but your life revolving around your fatty navel is therefore more important than those of others? Or is your cerebral cortex just not adapted to a normal life when it could thrive in a septic tank like the filthy shit that you are? What is a shame for you is that this virus attacks the lungs, which you have, unlike meningitis for which you can rest assured ...

Here it is, it is said, it was my rant pre-post-containment. Well yes, finally, you have to understand me after 8 weeks locked up with demons who took the form of children and a woman who took the form of a… woman… It was possible to reflect on the meaning of life, the universe and everything. The answer is 42… It seems to me. Well, I believe.

I decided to start making masks, because Ed said so, France needs me! Well yes, paper masks are has-been ! The future belongs to washable fabric masks made in France. Isn't that beautiful !? They took the time to create a standard in 3 hours flat so that they could sell them in tobacco shops and others. Yes, because the supermarkets market is already taken by surgical masks that have fallen from ships. Pharmacies will also be able to sell competition masks, the real ones, FFP2 and all and all. Pharmacies who have just realized that in fact, they could sell it to the public during the entire confinement but that the government had never told them.

It's a bit like when you actually lie by omission:

In this specific case, he didn't say he didn't close the toilet seat, but he didn't lie either. 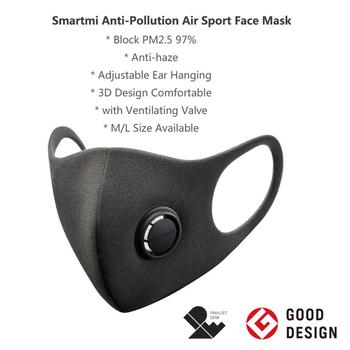 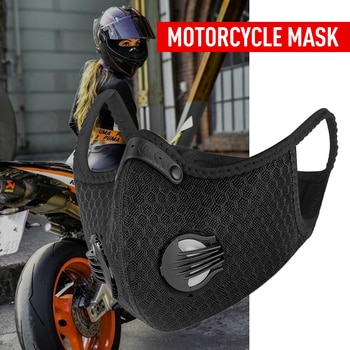 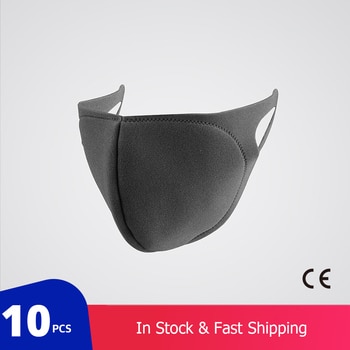 So hey, I decided to set up my mask making box. With a fairly low cost price, a selling price of 5 €, there is an average. In addition, by having the children sew, I cut costs. I am proud to please my government and my compatriots. But as I was about to release my productions, what do I hear? That the government bought hundreds of millions of fabric masks in Asia… What? I thought they wanted to revive the local economy me, but I must have been wrong. Well, no, because if not, why have French companies also had the same idea as me? And there, they flood the market and compete with me with products made by undernourished kids using the AFNOR branding created in a hurry !!! But hey ... The government hears impenetrable voices. Or else they really take us for idiots ...

So hey, I'm going to drop this idea, use my masks in advance as a PQ and go back to work ... At least, I'll try, because the school is starting over and over and keeps on reopening. In fact, it is not this week but the week for my children's classes. So I'll have to keep them for another week. Not bad as a system in the end:

- You start again but you keep your kids a little longer, eh? Because the children will go to school every other day ... So in fact, you do not resume. But, in principle, you resume. But not for real. In fact, you can telecommute ...

- Oh yes, that's what we were already doing, no?

- Well yes, but there, you are no longer confined.

- I have to work from home keeping monsters at home like during the last 8 weeks and I'm not confined?

- Well before too, with a word.

- Well there, no more need for a word.

- Well you can go out in the crowd and all and all. But without a word ... Oh yes, sorry, you need a note to go and take transport to work or if you are going to work far away.

- I have the impression that by saying it, you realize how stupid it is, right?

- Well, there is Manu waiting for me… And at the moment, he is a bit silly.

- Yeah, that's it ! I have the impression that this deconfinement will take a long time.

So there you have it, deconfinement is a real mess. We will come out, return to work one day or another, see our colleagues again, no longer manage our days as we want, no longer pretend to work ... We will also be around people, have to talk to them, resume a stressful life by running everywhere to get to work on time and then to school (when they open…).

I think getting us out so early is dangerous. Well yes, a lot of teachers say it: there will be a second wave! Already, they are optimistic, they do not say a second wave, because that would mean that there would be more afterwards. We are not immune so as soon as we go out: PAF! The virus is going to be like a priest in a kindergarten!

No, no, I think it's too dangerous. I refuse to take this risk and I find it unacceptable that the government is forcing us to come out. All this to save the Chinese economy (yes, because he buys everything in Asia and not in France)! And then they just didn't have to confine us too. Me, I take a liking to it… They are the ones who started it! I want to be quiet, watch TV, work as I want ... It's disgusting to force us. I don't want to go back to work!

And then, there were some good things during this confinement. I spent time with my children, we had a good laugh, I helped them with their homework, I taught them that cooking well, fresh, does not take much more time than cooking ready-made dishes and that it is thus an excuse of lazy, I took time for myself, I lived stress-free… So in the end, this confinement, it changed us a little, didn't it? Apart from the idiots ...

AliExpress
10pcs / bag KN95 CE Certification Dust Respirator Mask Pad ...
4,69€ 7,22€
Not available
Shop now
Tags Diary of a confined
Jean-Christophe May 12th
Jean-Christophe
See more
Did i choose Alexa or did she choose me? Let's say that as a beta tester, it's a bit of both! And I do not regret having met our favorite assistant nor this adventure undertaken with Alexien Modo. Technophile, self-taught and loving popularization, I try to make our common passion easy to access!