Presented at his Devices Event 2020 last September, Amazon launched yesterday in early access Luna, its new service cloud gaming. Only available to a few US customers for now, this direct competitor of Google Stadia or Microsoft xCloud is already being talked about a lot and seems full of promise as the mastery of Jeff Bezos' firm in terms of the cloud is great ... 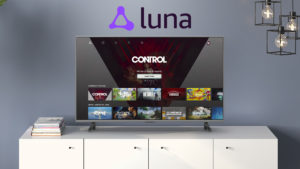 With a modest library of 50 games, or half of the games planned for the official launch, Amazon Luna debuts in early access in the United States. “We have received hundreds of thousands of early access requests, and starting today, we will begin inviting a small group of customers in the United States to join us and help shape the future. of the game on Luna. " said on the Day One blog Marc Whitten, one of the founding fathers of the Xbox Live clothing platform recruited by Amazon to develop its service.

Reserved for a few customers by invitation, the service allows you to launch any cloud game from Mac, PC and obviously from Fire TV. It is also possible to play via an application and from an iPhone / iPad thanks to a web application that allows the Seattle giant to bypass Apple's very strict specifications. An Android application is also planned very soon.

The all-new cloud gaming service from Amazon that makes it easy to play great games on devices you already own. Request an invite to early access: https://t.co/AjMs9eOaeK pic.twitter.com/1HsRUVNmvJ

Although it is possible to use any bluetooth controller to play, Amazon proposes a Luna game controller allowing to benefit from the Cloud Direct technology for low latency games.

Offered at $ 49.99, Luna game controller also offers the possibility of using voice commands Alexa for even easier use, especially on devices such as the Fire TV Cube. 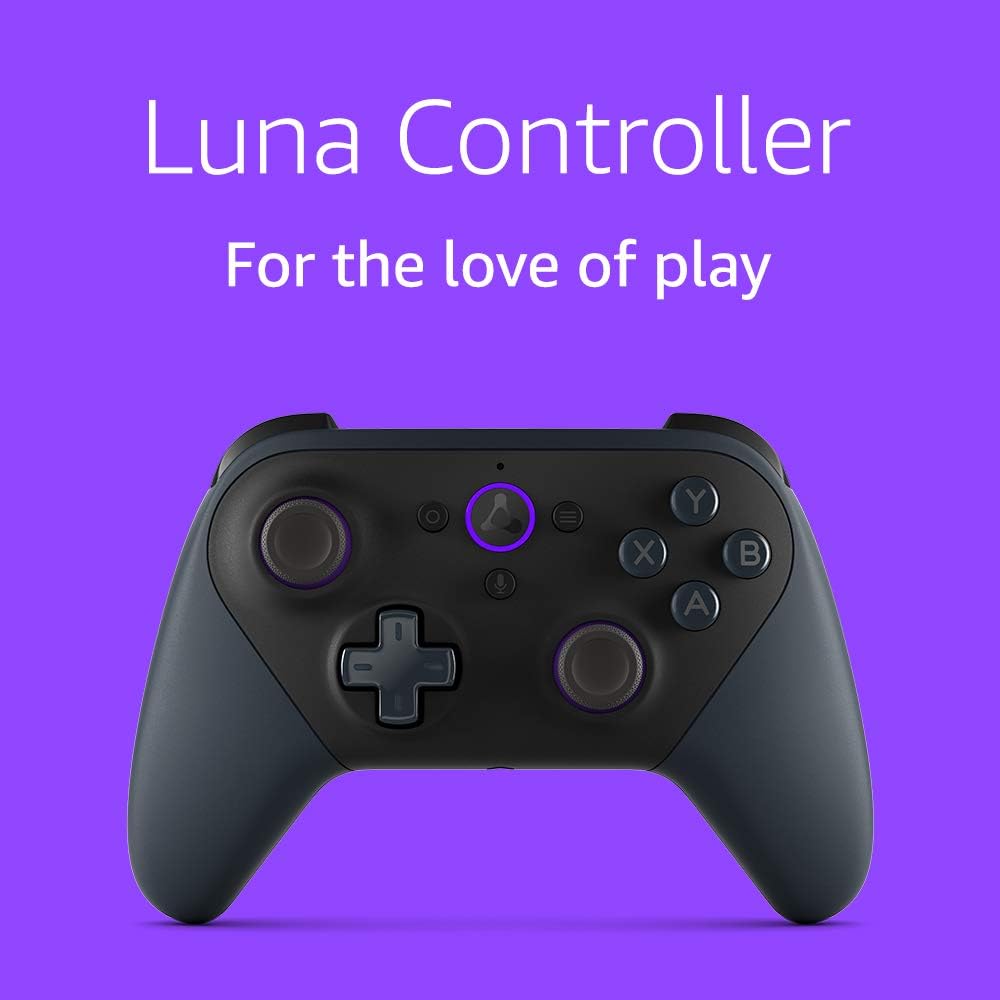 More games and channels to come

The Luna + game channel currently offers 50 games, but Amazon announces more than a hundred titles at the official launch, with in particular an Ubisoft channel featuring the studio's flagship titles and even the brand new Assassin's Creed Valhalla. The cloud giant promises a growing catalog and many partnerships and should offer its service at a rate of $ 5.99 / month. Unfortunately, no date has yet been put forward for Luna's international deployment.

Tags Amazon Amazon Alexa Amazon Luna Cloud gaming
Alexien Modo 21th October
Alexien Modo
More
Fascinated by Alexa since the day I received it in beta test, I gradually became passionate about the subject, before deciding to go further by creating a site with Jean-Christophe. An activity that allows me to quench my thirst for new technologies and share my discoveries about the nicest of communities: Les Alexiens.