Presented at CES 2021, the Roborock S7 is now available! One year after the arrival of the very successful Roborock S6 Max V, the Chinese company which has made itself famous for its high-performance robot vacuum cleaners has notably brought to the spearhead of its range a much-awaited evolution of the washing system with promising sonic technology ... 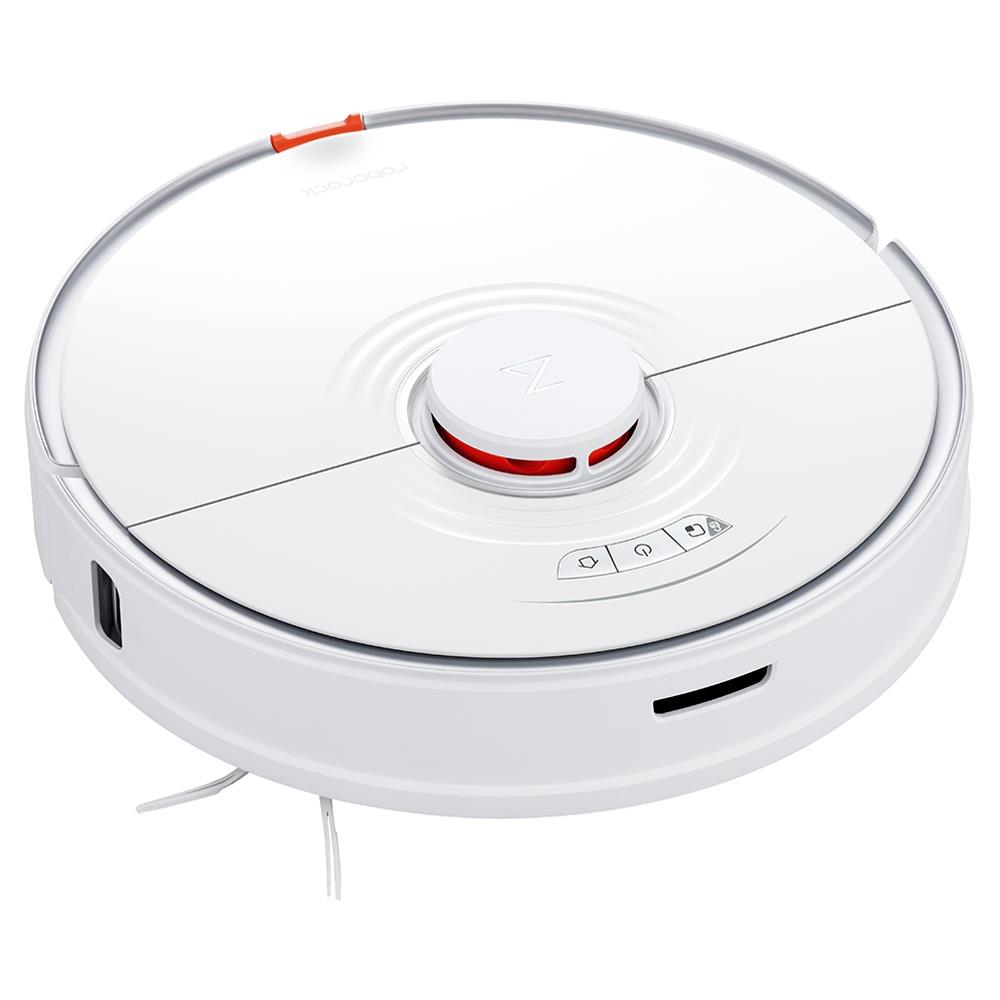 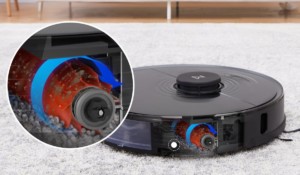 No design extravagance, the new Roborock S7 Overall resumes the features of the S6 MaxV, except that it abandons the famous camera supposed to allow it to better understand its environment via artificial intelligence. It must be said that, if the functionality was interesting on paper, it ultimately did not bring a significant gain ...

Always offering a more than comfortable power of 2500 Pa, it is therefore elsewhere that the innovations of the year were made, more precisely below the device where Roborock has chosen to offer a new central roller brush, more effective according to his statements, which we are tempted to accredit. We can't wait to see if, as the benchmark iRobot Roomba i7 +, this novelty will allow the robot to finally ignore the wires and always be efficient with animal hair.

The second major novelty is undoubtedly improving the washing system with the mop. The Roborock S7 now has a sonic system which is indeed reminiscent of the one we discovered on the Ecovacs Deebot Ozmo T8, the real strong point of this model besides ...

"[…] A new cleaning plate" with sonic vibrations […] " The Alexians

Roborock has indeed endowed its S7 with a new "sonic vibration" cleaning plate which, according to the brand, would finally overcome the dry and encrusted stains on our hard floors.

Inherited from the technology found on certain electric toothbrushes, this cleaning plate allows the mop to be animated with rotations up to 3 rpm. The Chinese brand explains that the pressure applied to the ground is almost doubled compared to what is for example capable of a Roborock S5 Max. The mop cleaning being a weak point common to all 2-in-1 robots,

Another interesting feature, the engineers have also created a system that allows the robot to raise its mop a little when it encounters carpets in order to avoid humidifying them. A mechanism that also comes into action when returning to the charging station so that the mop does not remain in permanent contact with the ground. A useful idea which should make it possible to do without the unsightly plastic coating traditionally provided by the brand. 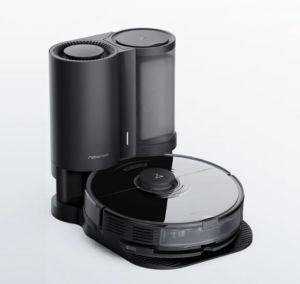 Finally, and this is undoubtedly the novelty that we were waiting for the most, the Roborock S7 can be equipped with the accessory that has been most successful in recent months in the sector: a dust collector!

With an unusual design, this automatic emptying station will vacuum the contents of the robot, sparing us the tedious almost daily emptying of the dust bin. A more than interesting option that Roborock had the excellent idea to make compatible with older models and which should be a hit with aficionados of the brand.

Offered at the catalog price of € 549.99, Roborock S7 is currently at price of 467.49 € or 15% reduction, and if you are a new Geekbuying customer, you can benefit from 2% additional discount !
Roborock S7 Robot Vacuum Cleaner

Roborock S7 Robot Vacuum with Sonic Drill, Sound Wave Cleaning, 2500pa Strong ...
€639,90
In stock
2 new from € 639,90
Refurbished from 1
May 19, 2022 5:06 a.m.
Buy
Amazon. Fr
TO READ :
Roborock S6 MaxV: artificial intelligence makes all the difference
Tags ROBOROCK Roborock S7 Breathing machine
Alexien Modo March 19, 2021
Alexien Modo
More
Fascinated by Alexa since the day I received it in beta test, I gradually became passionate about the subject, before deciding to go further by creating a site with Jean-Christophe. An activity that allows me to quench my thirst for new technologies and share my discoveries about the nicest of communities: Les Alexiens.