Fans of the show The Voice, in its American version broadcast on NBC, will be delighted to learn that they can now vote directly with their Nest Audio speakers. A collaboration aimed at promoting both the television show, Google Assistant, but also the music service YouTube Music.

Google Assistant lets you vote for your favorite artist 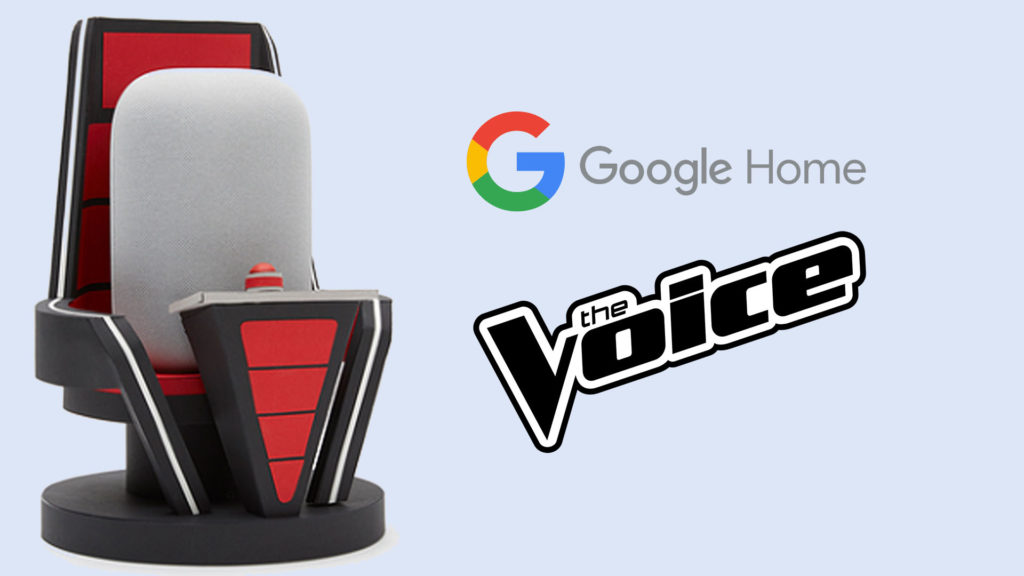 In one article published on his blog, Google explains “Partner with The Voice to help you explore and find new music. the new Nest Audio plays a big role this season in helping fans and artists discover and control music using the Google Assistant and YouTube Music ”.

From November 30, you will be able to "Hey Google, vote for The Voice" on devices compatible with Google Assistant, namely the Nest Audio or Nest Mini speakers of course, the Nest Hub screens, but also from your smartiOS and Android phones. The Mountain View giant even specifies that you have the possibility to set a reminder so as not to forget to vote in the next episode.

From December 2, you will also be able to enjoy the album Nest Audio Sessions with exclusive tracks from Ella Mai, Jessie Reyez, Mabel, Shizuku (Polkadot Stingray), BENEE, Tove Lo, Lola Indigo, Joy Denalane and Louane. Unveiled on the occasion of the Introducing Nest Audio, this exclusive album for YouTube Music was recorded directly at the stars during the first confinement. Some songs are entirely new, while others are new versions of their greatest hits.

This is not the first time that Google has embarked on such a promotional campaign, we notably remember collaborations with the NBA or with MTV for its "Movie Awards", but as always this feature will only be available in version American ...

Tags Google Assistant Google Nest Nest audio Nest Audio Sessions
Alexien Modo November 24, 2020
Alexien Modo
More
Fascinated by Alexa since the day I received it in beta test, I gradually became passionate about the subject, before deciding to go further by creating a site with Jean-Christophe. An activity that allows me to quench my thirst for new technologies and share my discoveries about the nicest of communities: Les Alexiens.