Last Monday, Xiaomi unveiled its new Mijia 2 Pro. A robot vacuum cleaner and mop with sonic mop inherited from Roborock technology offering a camera system for its navigation at around 400 euros… Did we tell you everything? 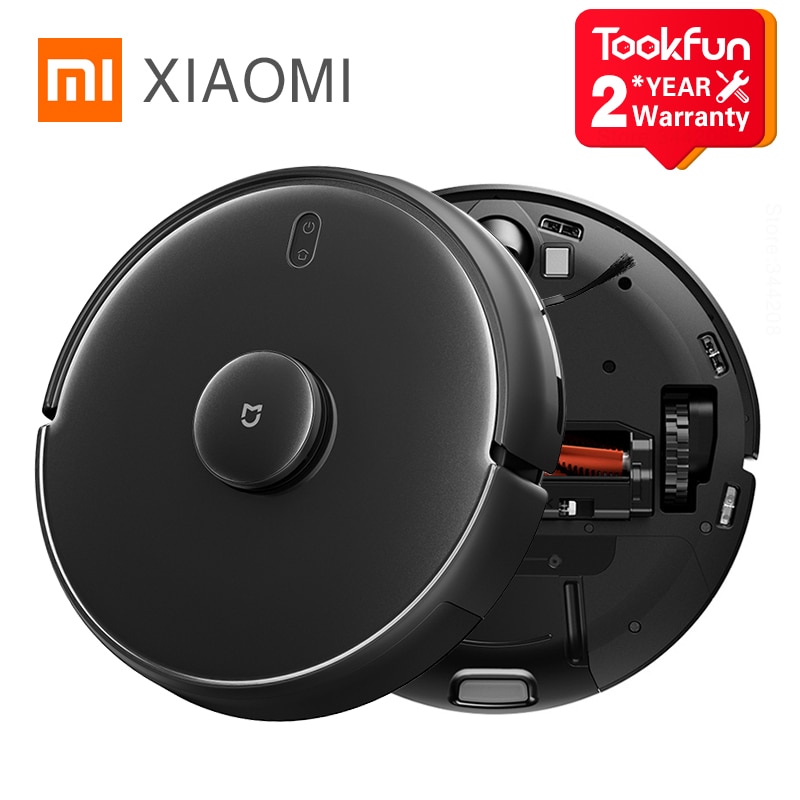 Xiaomi Mijia 2 Pro: a robot at the top of technology

Si Xiaomi rarely innovates in the field of the connected home, the Chinese tech giant nevertheless very quickly offers the latest innovations at unbeatable prices thanks to its ecosystem of companies at the top of technology.

The new robot Xiaomi Mijia 2 Pro (reference MJSTS1) is the perfect illustration since it brings, for 400 euros approximately, all the novelties that have appeared in recent years at the specialist Roborock.

In addition to a pleasant and updated design, the Xiaomi Mijia 2 Pro offers both navigation technology based onartificial intelligence inherited from Roborock S6 Max V, but also the latest Roborock S7 innovation in terms of sonic cleaning with the mop. Two elements that promise us a very efficient robot. It does not remain with this only innovation on the washing side with a system capable of converting tap water into water. electrolyzed and sterilized. An interesting novelty.

Equipped with a more powerful engine than ever offering low pressure up to 4000 Pa, Xiaomi Mijia 2 Pro is obviously also a very good vacuum cleaner. It should logically surpass the highly acclaimed Xiaomi STYJ02YM and offer uncompromising aspiration!

Camera and 3D ToF for navigation!

Also in navigation, the new robot Xiaomi Mijia 2 Pro promises us unparalleled performance thanks to a system based both on a time-of-flight sensor ToF 3D and optical camera...

Capable of avoiding obstacles and planning trips in real time thanks to a SLAM algorithm doped with AI, he would be able to identify objects, furniture and other obstacles he encounters while performing intelligent route planning… We can't wait to see that!

Autonomy level, finally, the robot has a fairly standard 5200 mAh battery allowing him to cover up to 250 square meters. Enough for the majority of users who will no doubt be delighted to learn that it will also benefit from voice commands allowing him to go to a specific room. A very good point, certainly!

The vacuum robot Xiaomi Mijia 2 Pro MJSTS1 is available today at price of around 400 € according to sellers, on AliExpress for now, but it should soon be available on European platforms. 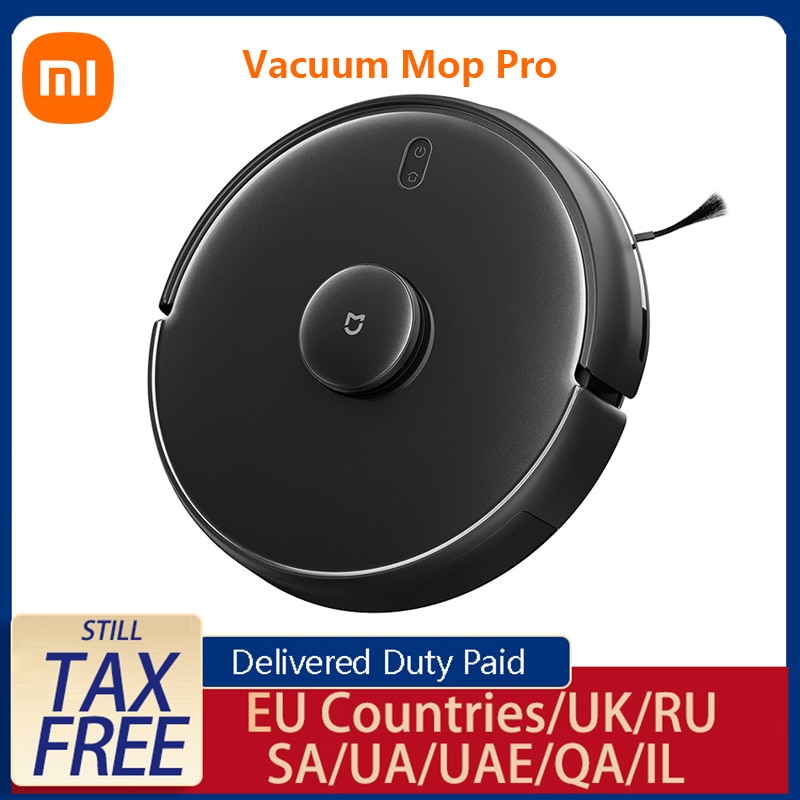 AliExpress €388,15 AliExpress €514,27 AliExpress €393,61 AliExpress €459,03
Tags Breathing machine Xiaomi Xiaomi Mijia 2 Pro
Alexien Modo September 3, 2021
Alexien Modo
More
Fascinated by Alexa since the day I received it in beta test, I gradually became passionate about the subject, before deciding to go further by creating a site with Jean-Christophe. An activity that allows me to quench my thirst for new technologies and share my discoveries about the nicest of communities: Les Alexiens.